Barely twenty-four hours after the premiere of the new JEM production Living with the Times, JEM has received an overwhelming response from individuals who have since taken up the daily study of “Chitas.” Inspired by the film, viewers from around the world have written, expressing an immediate interest in incorporating Chitas into their daily routine as a direct result of the episode. 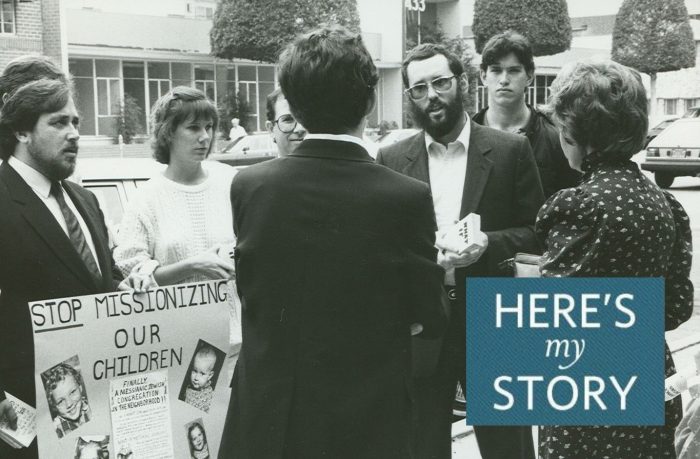 While doing outreach work on college campuses as a Chabad emissary in the Los Angeles area, I began running into missionaries who were trying to convert Jewish students to Christianity. Also, the Chabad House where I worked was getting phone calls from parents whose children had converted, so I had to learn how to respond. Read more: 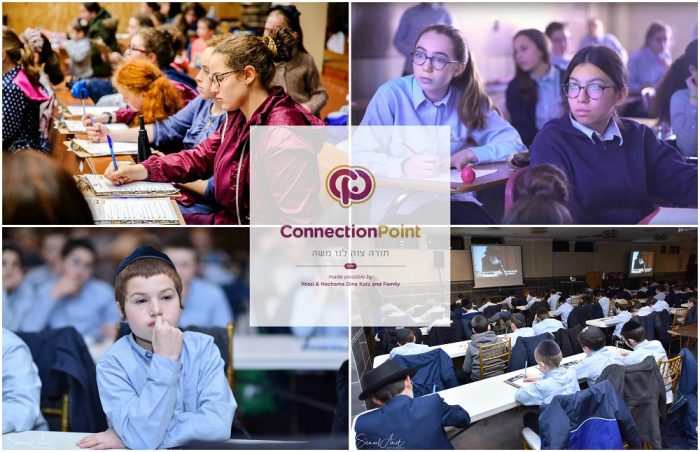 By Aharon Loschak | Connection Point Launches Year 3 - Bigger & Better! Schools worldwide are watching and understanding full Sichos of the Rebbe. This year the program is being expanded to all ages and different styles. 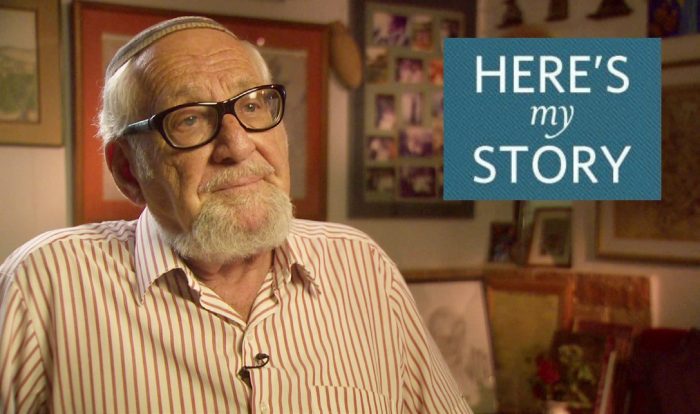 I was impressed by his knowledge of criminology. For example, at a certain point in the conversation he asked me, “Are you familiar with the writings of Cesare Lombroso?” Read More: 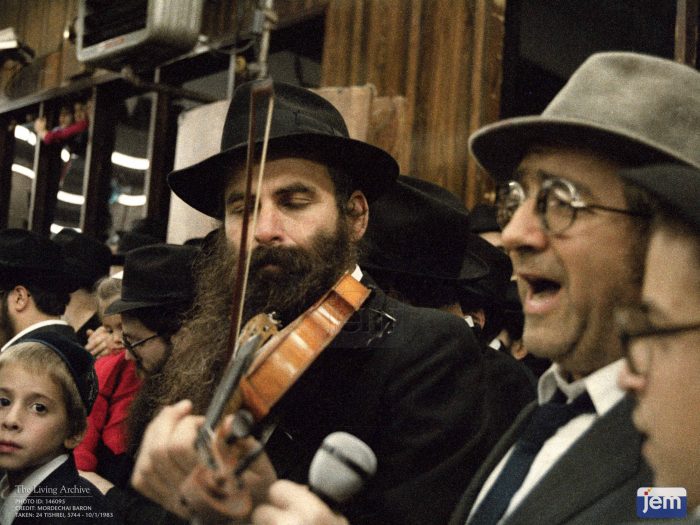 In this festive JEM presentation, Cantor Tsatskis recalls a post Simchas Torah Kos Shel Bracha where the Rebbe had him share an old Russian song celebrating Jewish faith and identity. Watch the film: 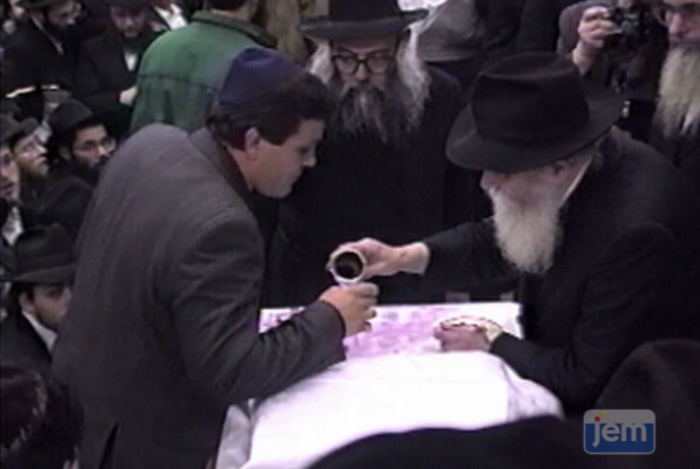 Selected scenes from “Kos Shel Bracha,” the Rebbe’s distribution of wine from the “Cup of Blessing,'' immediately upon the conclusion of Simchas Torah. As each person passes, the Rebbe pours a little wine into their cup with some words of blessing. 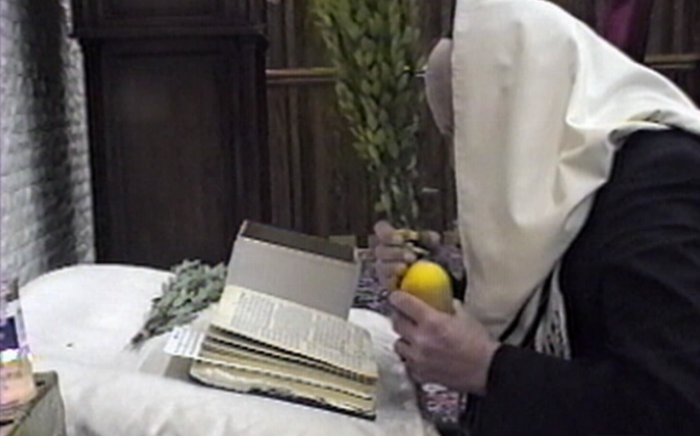 Curated scenes from the morning prayers, including the recitation of Hallel, Hoshanos and the Musaf prayer for Sukkos. Chassidim join together in singing a selection of Chabad Chassidic melodies. 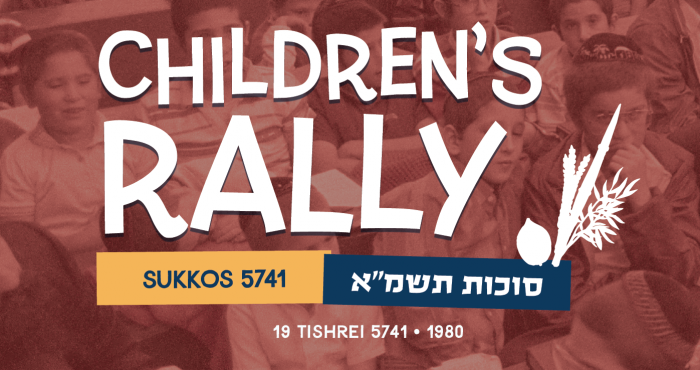 This Sukkos marks the 40th anniversary of the founding of Tzivos Hashem! Watch the Rally: 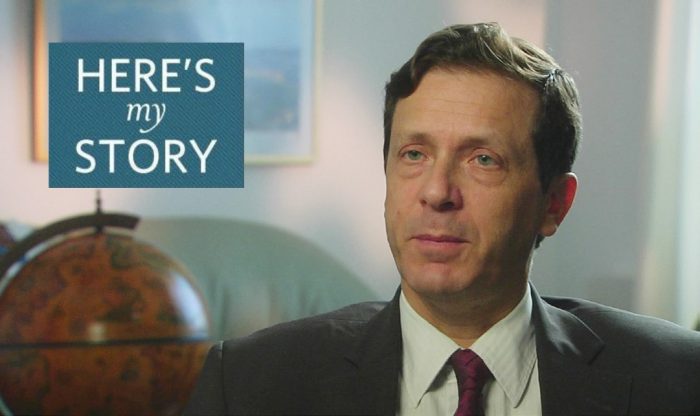 At my father’s request, the Rebbe gave me a blessing – in fact, he blessed me twice in the course of that evening. My father was not a man who showed a lot of emotion, but that day he was very moved. I believe that it was very important to him that his son – who bore his father’s name – should receive a blessing from the Rebbe. 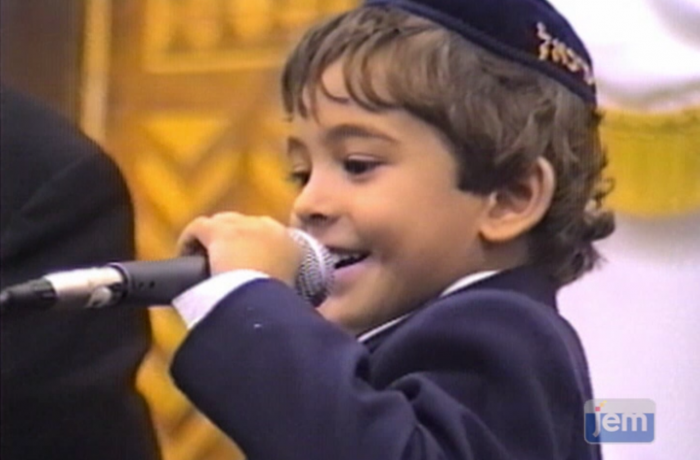 Selected scenes from a children’s rally, including the afternoon services, the recitation of the 12 Torah Passages and the Rebbe’s special address to the children.