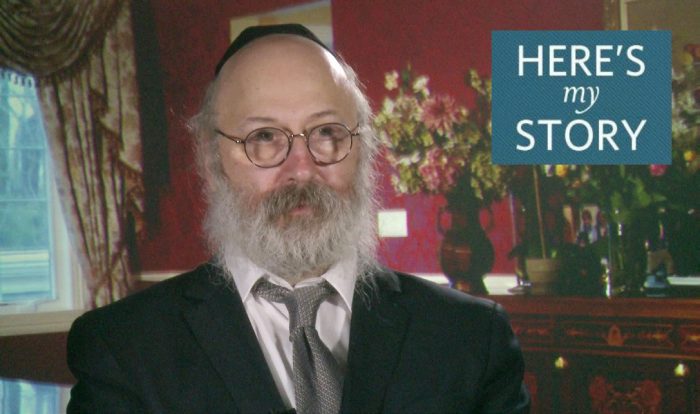 Rabbi Eliyahu Matusof is a member of the editorial staff of Otzar HaChassidim and of Machon Lihachonas Drushei Dach Lidfus, the institute tasked with preparing chasidic teachings for print, which function under the auspices of Kehot, the Chabad publishing house. He was interviewed in July of 2018. 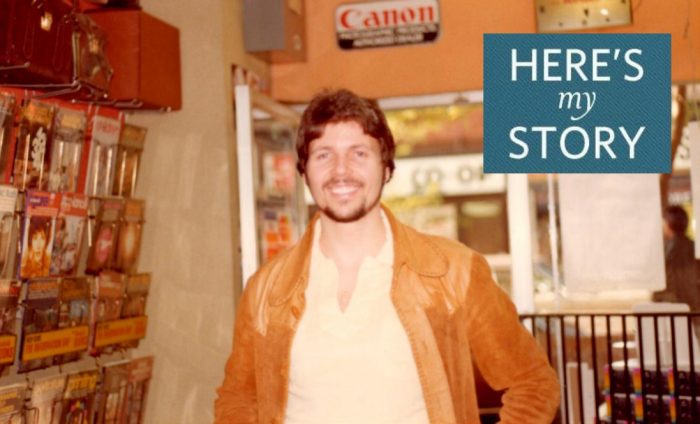 While I was enrolled as a graduate student at the University of Chicago – a time when I was just becoming religious – I faced a serious personal problem. Suffice it to say that it was an extremely difficult situation and I was in tremendous emotional pain, so I decided to write about it to the Rebbe. In my letter – which was about a dozen pages long – I detailed the entire background of the matter, its history, its issues, totally pouring out my heart. READ MORE: 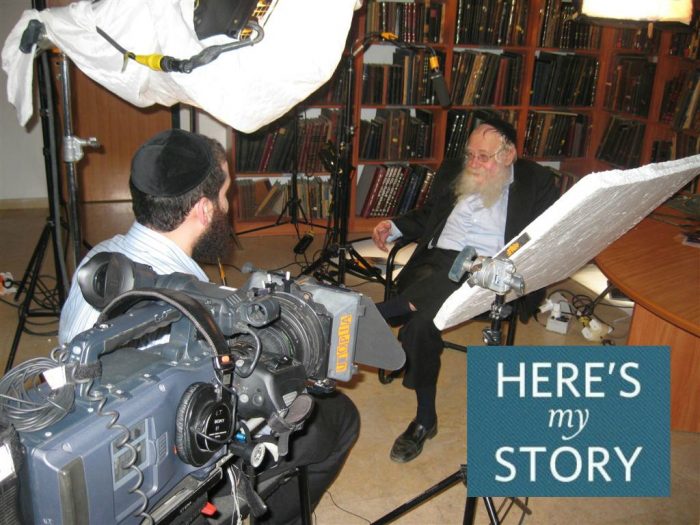 Rabbi Adin Even-Yisrael Steinsaltz, of whom the Rebbe wrote, in 1970, “I found in him far greater capabilities than were told to me, written to me, and described to me,” passed away last week. He had a unique relationship with, and perspectives on, the Rebbe which he described in two JEM interviews – excerpts of which will be presented on this week’s Living Torah at 70years.com. Here we share several stories he recounted of his interactions with the Rebbe. 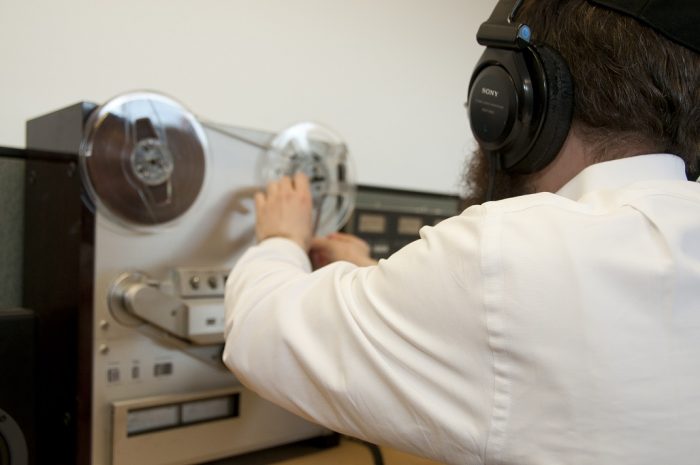 n the emerging field of audio/video restoration, few organizations can match the output of Jewish Educational Media’s archive. With 40 years of recordings of the Rebbe collected and documented, a priceless collection of audio material has thankfully been preserved, plucked from the dustbin of history. Read More:

To give every chossid the ability to listen to these precious recordings, JEM has dedicated themselves over the past years to restore all the available audio of the Rebbe. Farbrengens and sichos which were once full of static and difficult to listen to, were restored by utilizing advanced audio recognition programs. You can help! 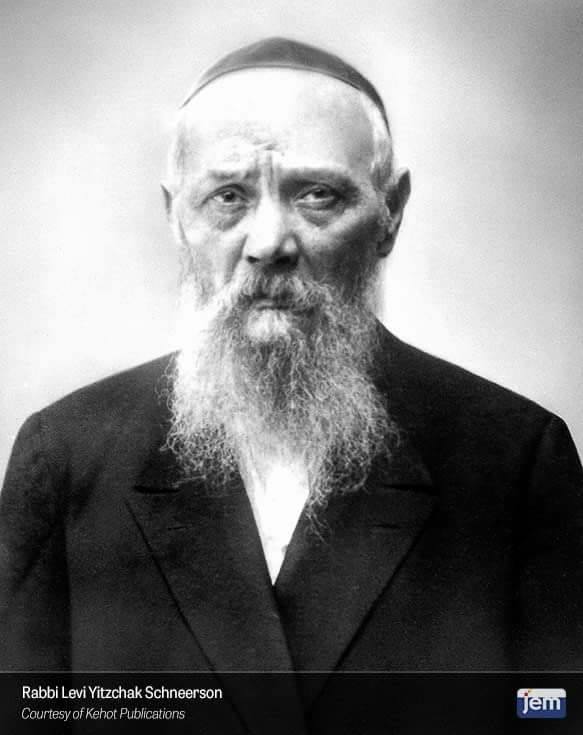 This week’s special Living Torah presentation, A Father and a Teacher, commemorates the 20th of Av, Yahrzeit of the Rebbe’s father, Rabbi Levi Yitzchak Schneerson.

At this memorable Farbrengen of Chasidim on 9 Shevat, 5750 , Rabbi Steinsaltz took the students at 770 to task for not approaching their studies and their work with the urgency expected of a young Chasid. 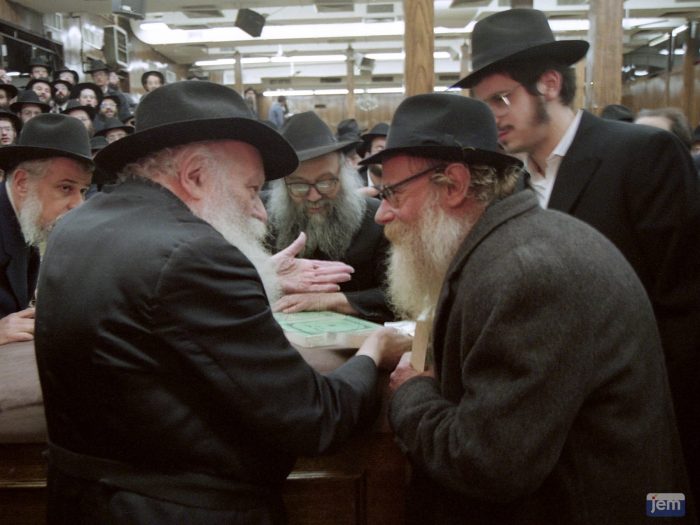 Along with the entire Jewish people, the JEM team mourns the passing of a Torah scholar and teacher of the highest esteem. Read More 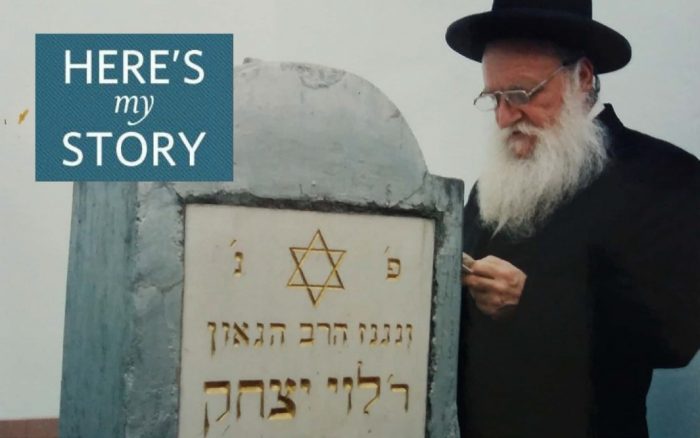 As a young Yeshiva student, Rabbi Naftali Tzvi Gottlieb was troubled that very little was known about the life of the Rebbe’s father. With the Rebbe’s encouragement, he set out to write a book about him. 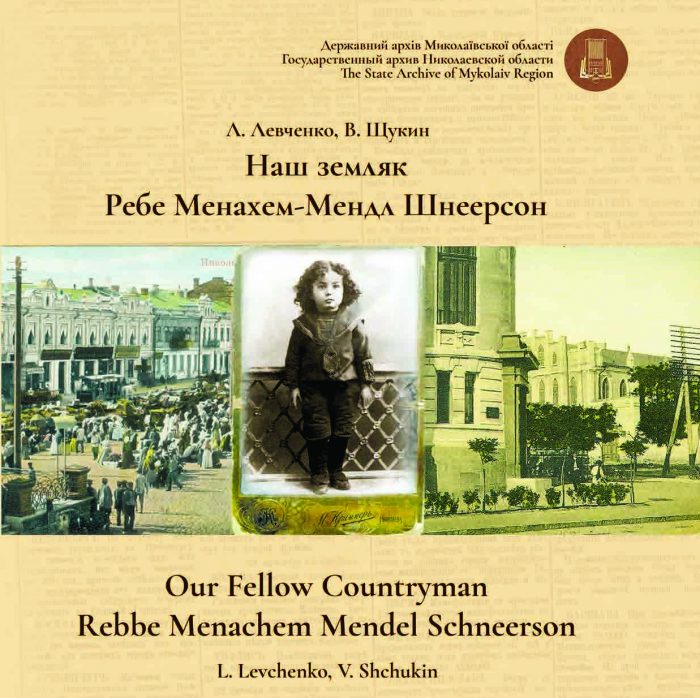 When Rabbis Elkanah Shmotkin and Boruch Oberlander began research on the Rebbe’s upbringing in Nikolayev, Ukraine, for Jewish Educational Media’s Early Years, they could not have imagined the political and cultural impact their work would have on the local populace. Now, nearly fifteen years after the initial contact with the Ukrainian government, a new book has been published by the State Archives of the Nikolayev Region.